Igalo is a town in the municipality of Herceg Novi in ​​Montenegro. The geographical location and the beauty of unspoiled nature of the Gulf of Kotor – make Igalo and Herceg Novi the most attractive tourist locations on the Adriatic coast of Montenegro.

Igalo is known as a tourist destination, thanks to healing – sea mud from Mud beach – the center of health tourism in Montenegro. Igalo is known by unexploited mineral water called “Igaljka”.

More thirties of the last century they were tested Igalskog mud in the laboratory famous French resorts Higher ( “Vichy”), which is definitely confirmed his extraordinary healing properties, but only after the Second World War, realized the plans on the establishment of resorts in Igalo, which is a decision of the Government Montenegro finally established, and previously known as – Old spa. 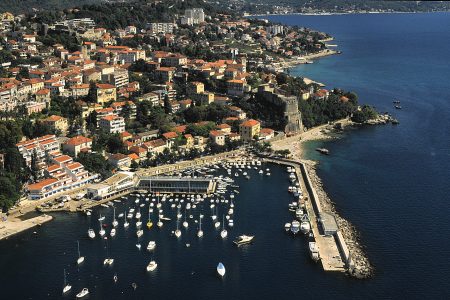 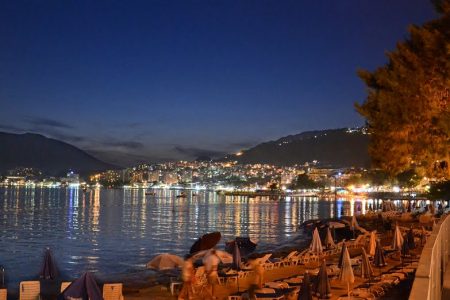 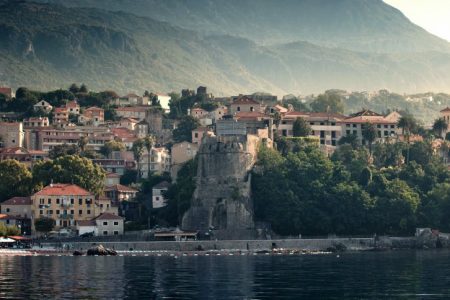 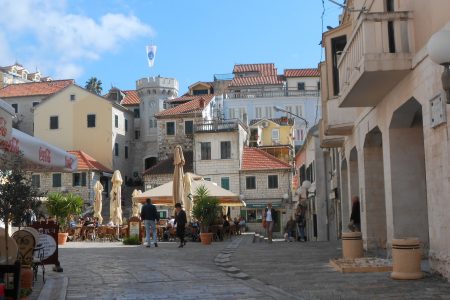 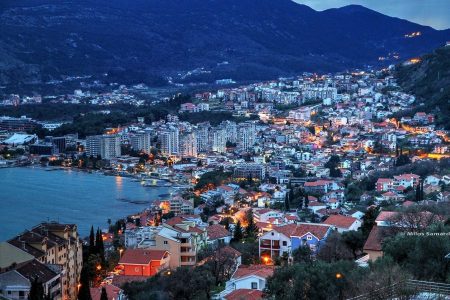 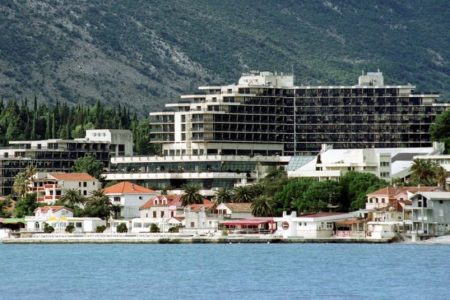 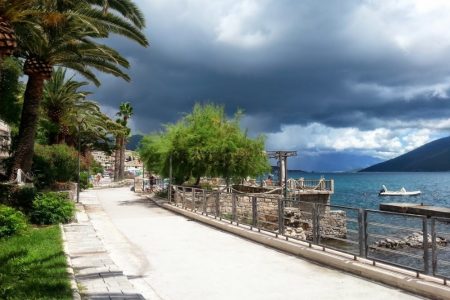 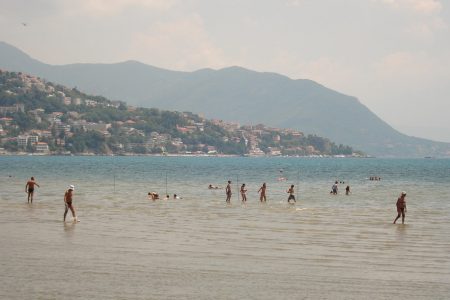 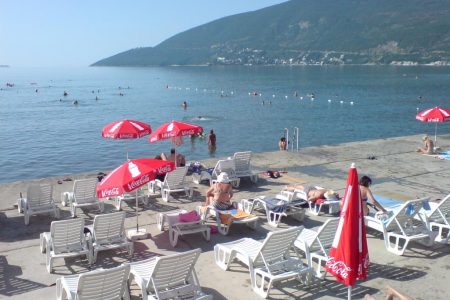 Holiday in Igalo is a real experience. Igalo has over 260 sunny days a year, and the average annual temperature is 15.7 ° C. Swimming season in Igalo lasts from May until October, as much as 6-7 months.

Bay of Kotor is one of the Mediterranean’s most spectacular natural attractions. This is a big fjord like sea inlets, which consists of a series of small bay surrounded by cacti, oleander and palm trees. The road that runs mostly coastline connecting a series of historical cities, primarily Kotor and other tourist destinations.

This site uses Akismet to reduce spam. Learn how your comment data is processed.